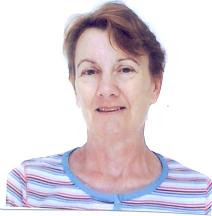 Zelda Jeffers appeared at Bedford Magistrates Court on Monday November 2nd. She was sentenced to 16 days in prison for refusing to pay a fine of £450 for a 'No Borders' protest at Yarlswood Immigration Detention Centre.

She has been sent to HMP Peterborough. Asuming Zelda gets half off for 'good behaviour', she should be released on Monday 9th November, probably in the morning.

If you want to write to her or send her a card of support, you can

- or to us at :
London Catholic Worker,
16 De Beauvoir Road,
London N1 5SU
Posted by Keith